Bill (the Bill) about immigration by President to the Leadership Council of Representatives (DPR), the Republic of Indonesia(RI) with Number R-16/Pres/2/2010 letter dated February 23, 2010. In the letter, submitted that the Immigration bill is a submission of a second time, having previously been delivered by the President via letter No. R.18/Pres/10/2005 October 12, 2005. The president appoints the Minister of Justice and Human Rights to represent the President in the discussion of Bill (the Bill) is in the House of Representatives (DPR).

Bill (the Bill) Immigration agreed at the discussion level I have been formulating various updates, including: 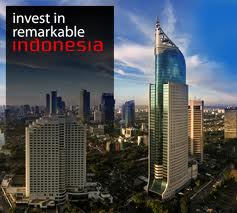